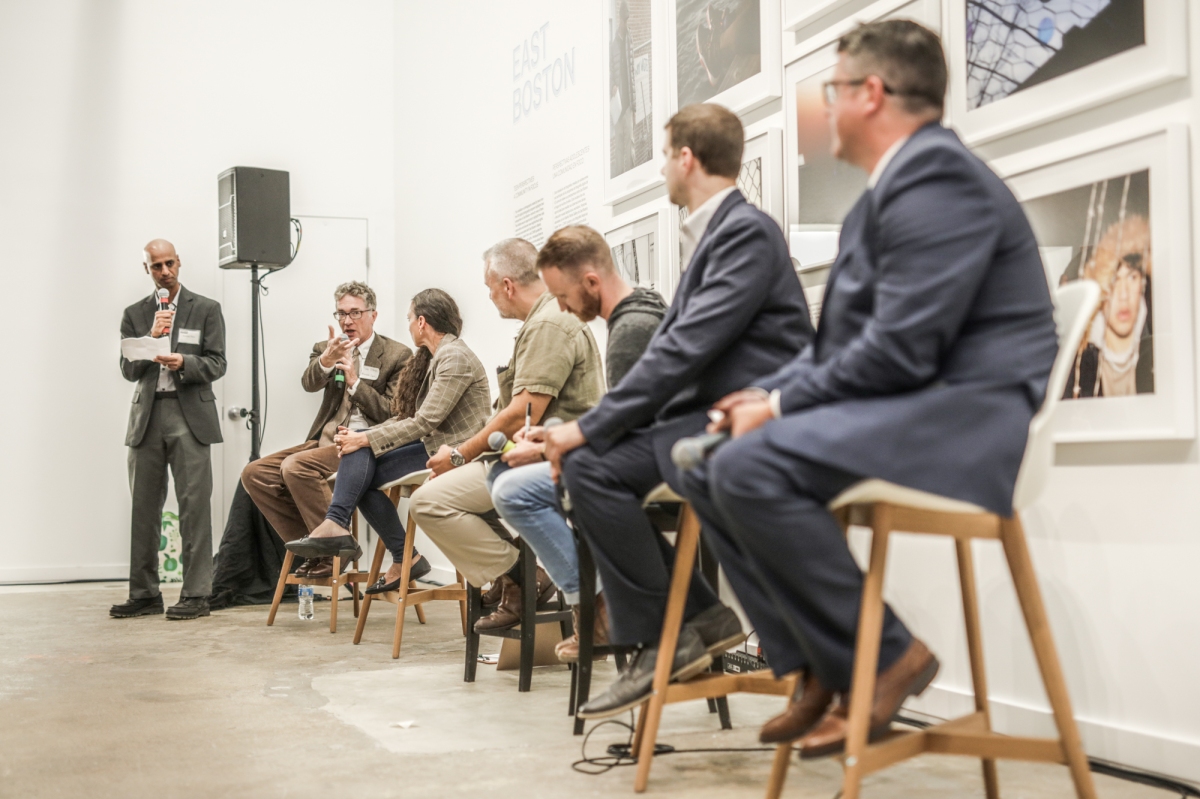 A panel discussion on getting to action regarding the various climate initiatives of the City of Boston was held at the ICA Watershed. City officials, community leaders, and community members discussed the plans’ efficacy in design, effectiveness on the ground, and equity. 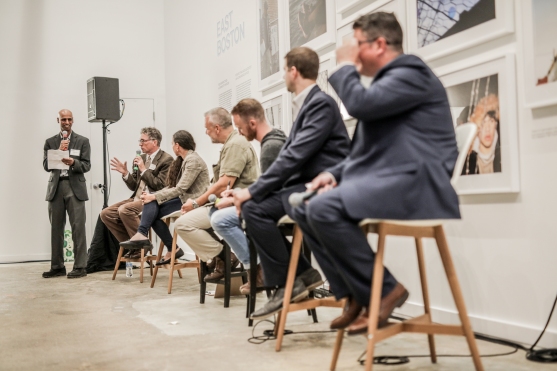 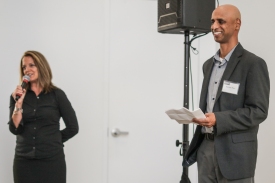 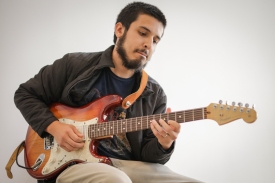 Omar Sosa on Guitar entertained the gathering before the panel discussion 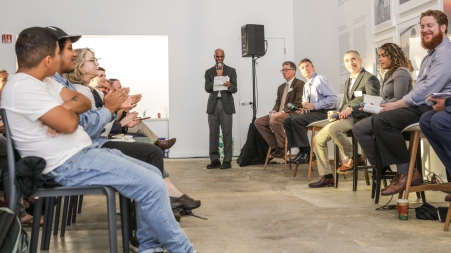 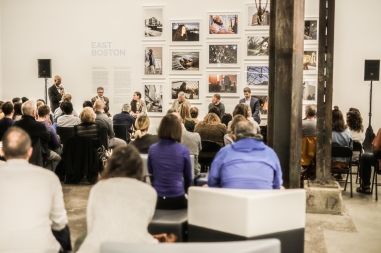 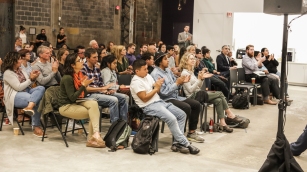 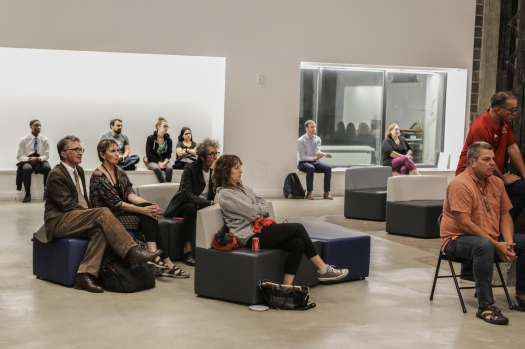 Rudi Seitz (contact rudi@rudiseitz.com for permission to use any of the pictures) 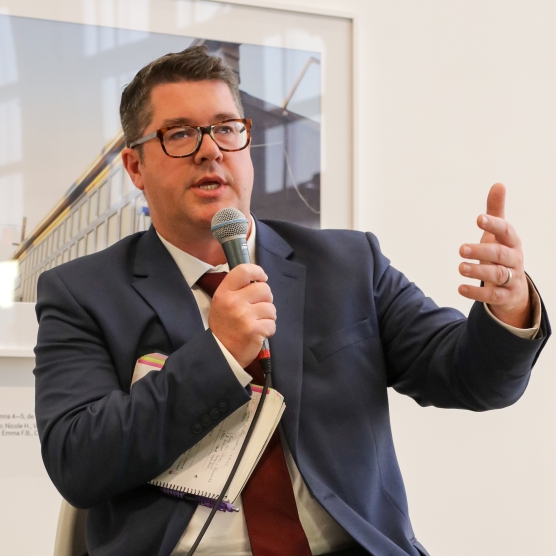 “Our plans are not being implemented fast enough.” Chief Chris Cook 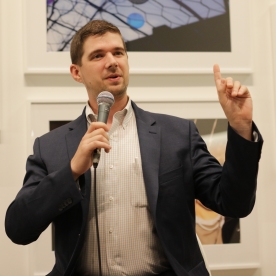 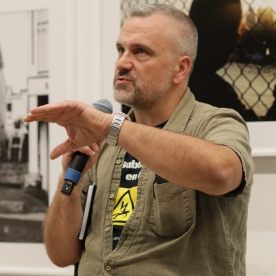 “Anybody can have a vision. It’s about implementation.” Frank O’Brien 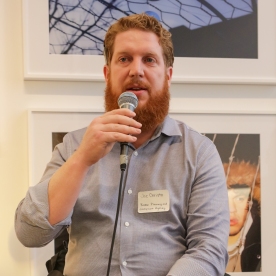 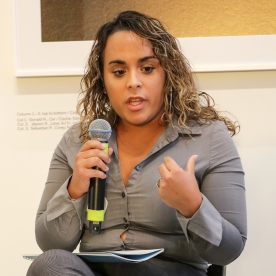 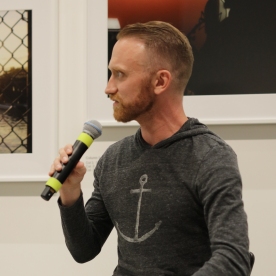 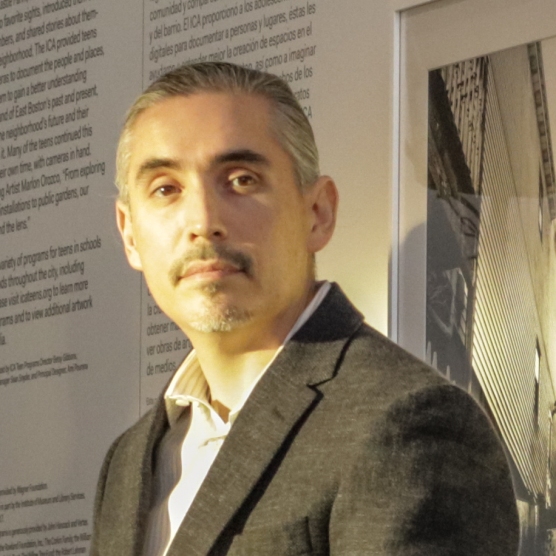 “[City of Boston] Climate plans neither cover all impacts of climate change, nor cover the most vulnerable.” Professor Marcos Luna 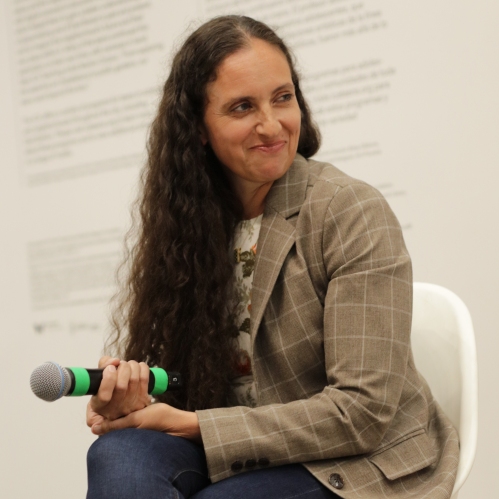 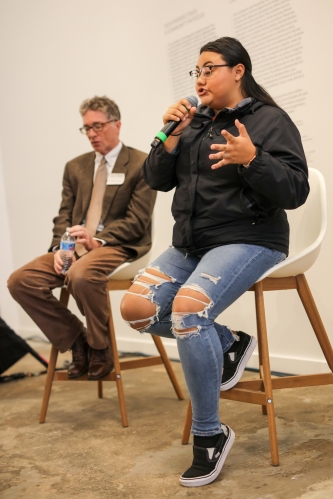 Salient points made by panelists (paraphrased):

Local Wetlands Ordinance (has not been passed yet; the mayor’s office has suggested amendments since the council hearing)

Carbon Free Boston (not included in this panel discussion)

Zero Waste Boston (not included in this panel discussion)

What’s up Eastie is a Zumix Radio show about East Boston topics in a larger context. It airs on Zumix Radio on Wednesdays from noon to 1pm. Listen to Zumix Radio on 94.9FM or online at http://zumix.org/listenlive.html